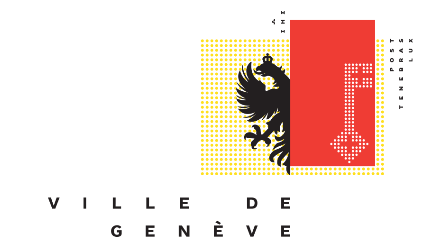 CreativeTech worked with the City of Geneva, Switzerland, in 2018, both for an event and for a print and digital communication campaign to make the public aware of the richness and diversity of its cultural offer, through a theme: “Imagine a city without culture”.

At the same time, a short animated film of 02’50, playful and educational, was released to highlight how culture is a vector of emotions, innovations and identity for a territory. Thus, Geneva is an attractive centre on a national and international scale due to its cultural influence and thus actively participates in the economic vitality!